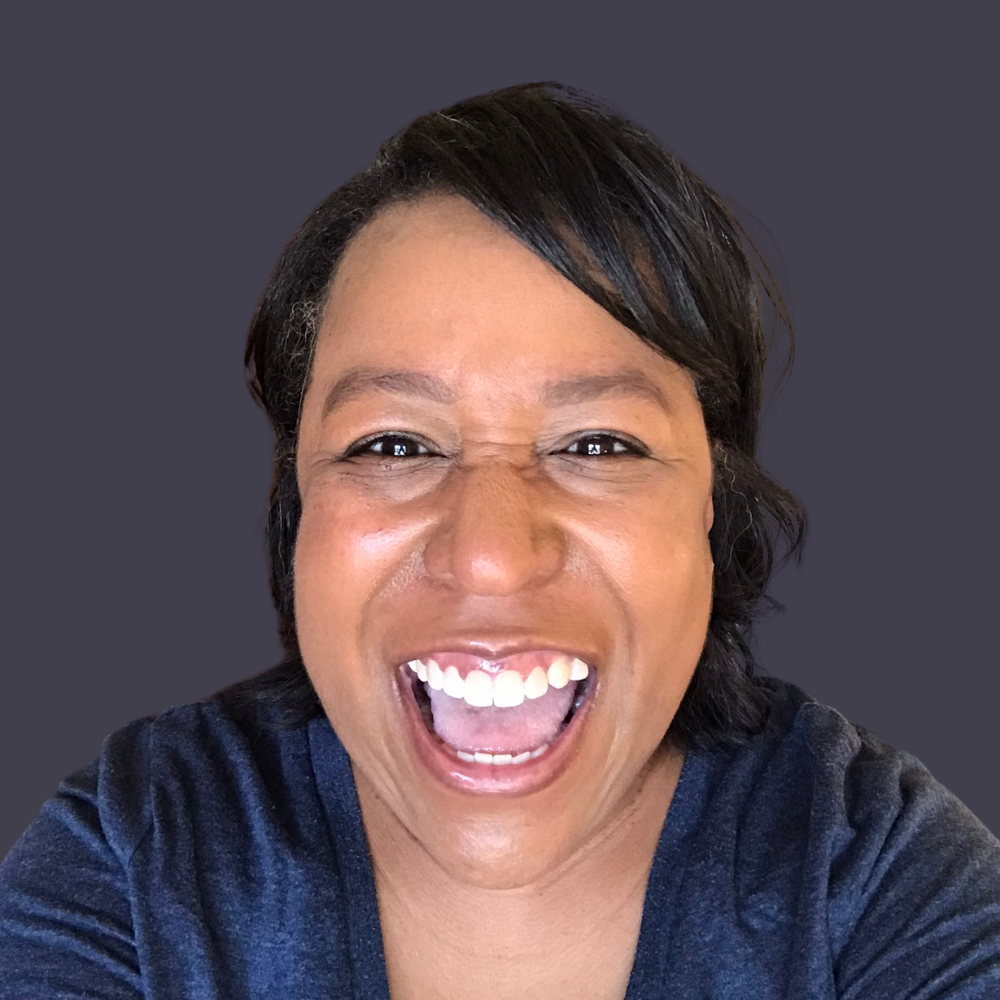 I'm a public relations strategist and copywriter joyfully serving those in the music industry. If that's you, get ready for me to become your ride or die sidekick who will help you get seen... heard... and remembered by the right people.

Concert on the Hill Returns for Second Run

Friday, August 13, Will Be Anything But Unlucky for Sit Kitty Sit Fans

Kicking Impostor Syndrome to the Curb

For this fan and many others, Friday, August 13, 2021, was a day three years in the making. Why? That’s when Sit Kitty Sit dropped “Good Riddance,” the duo’s first new release since 2018.

Kat Downs and Mike Thompson, who’d been touring almost non-stop since 2013, used their down time during the pandemic to move their base of operations from San Francisco, California, to the Fox Valley, build the in-home studio they’d always dreamed of having, and write and record “Good Riddance.”

“It’s been a whirlwind couple of years for us since we made the decision in the fall of 2019 to move to Wisconsin. Leaving a place Kat and I both called home for 15+ years to finally step into music full-time was a major life change,” says Thompson. “Add a world health crisis on top of that and you’ve got a serious emotional rollercoaster going on.”

“‘Good Riddance’ was the first thing that poured out of us once we settled into our new home studio,” continues Thompson.

Satisfied with what they’d accomplished sonically, the hard rock duo turned to director Ryan Klassa to bring the story to life visually.

“Music videos can be challenging because the band has already shaped the story the way they want it told,” remarks Klassa. “Their music is the engine pushing everything along. My job is to complement it… making sure its themes aren’t overshadowed.”

“It was an ambitious project that took six months from start to finish; however, having worked with Ryan before we never doubted that he was the right person to partner with us, '' added Downs. “We’ve trusted his vision since he produced the video for our song Paper Doll back in 2018.”

“Good Riddance” helps listeners to see the many opportunities they have to release the negative parts of their past so they can move on to something new and positive, and what can happen over time if they don’t ever take action.

“You don’t have as much time as you think to fix past mistakes,” laments Thompson. The duo and Klassa use the video to hauntingly illustrate this point across three time periods (1880s, 1980s, and 2080s). 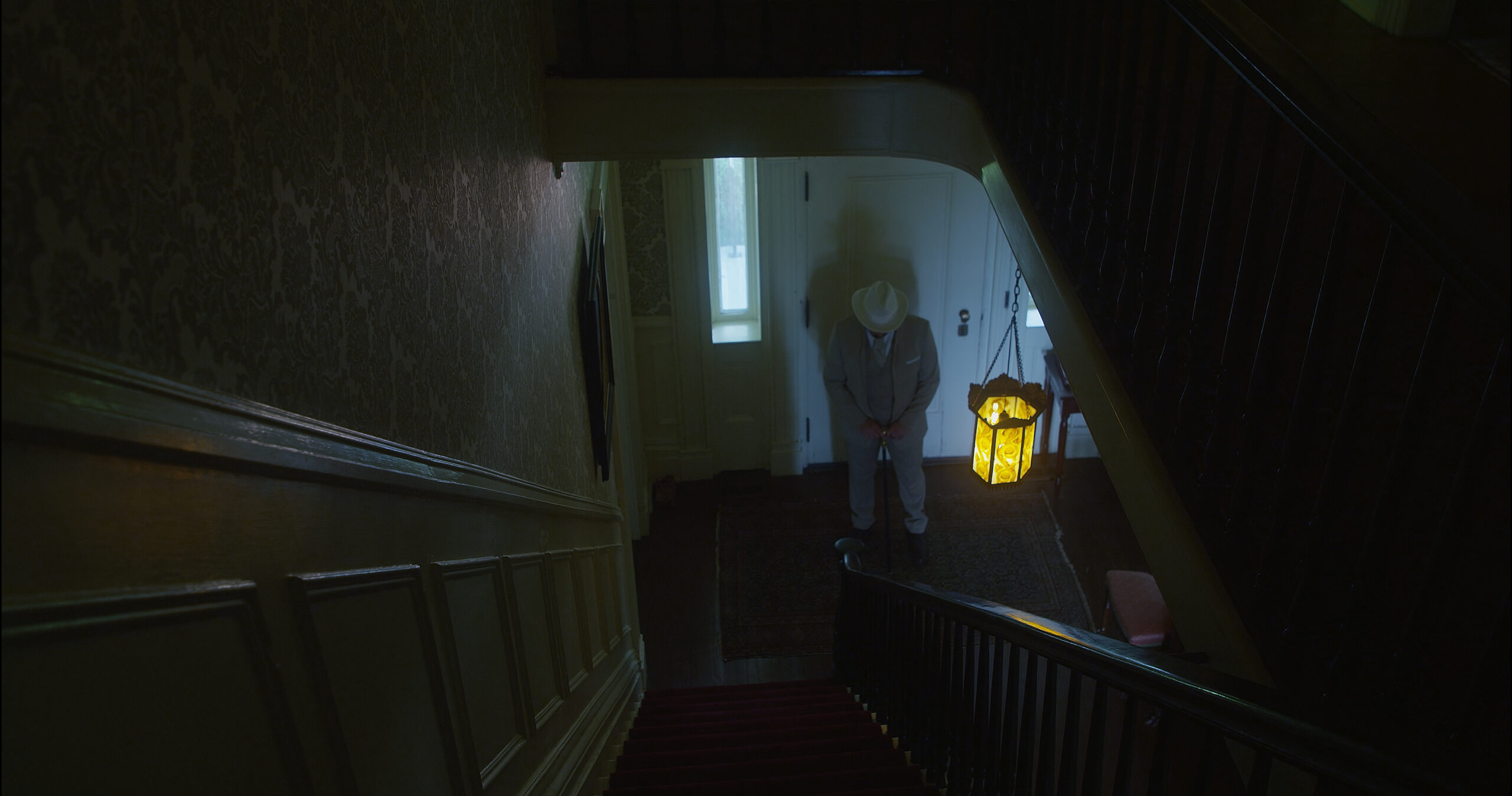 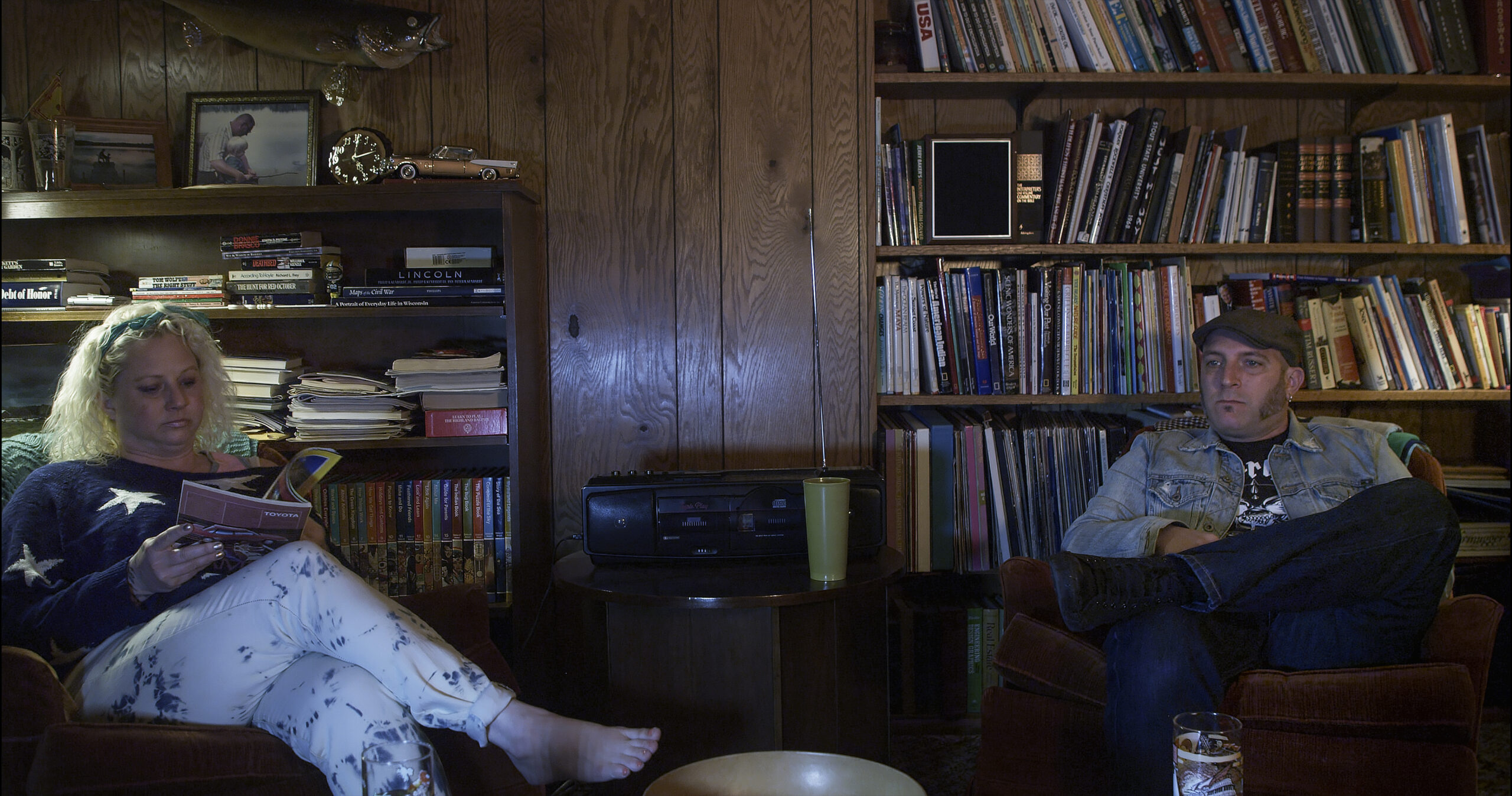 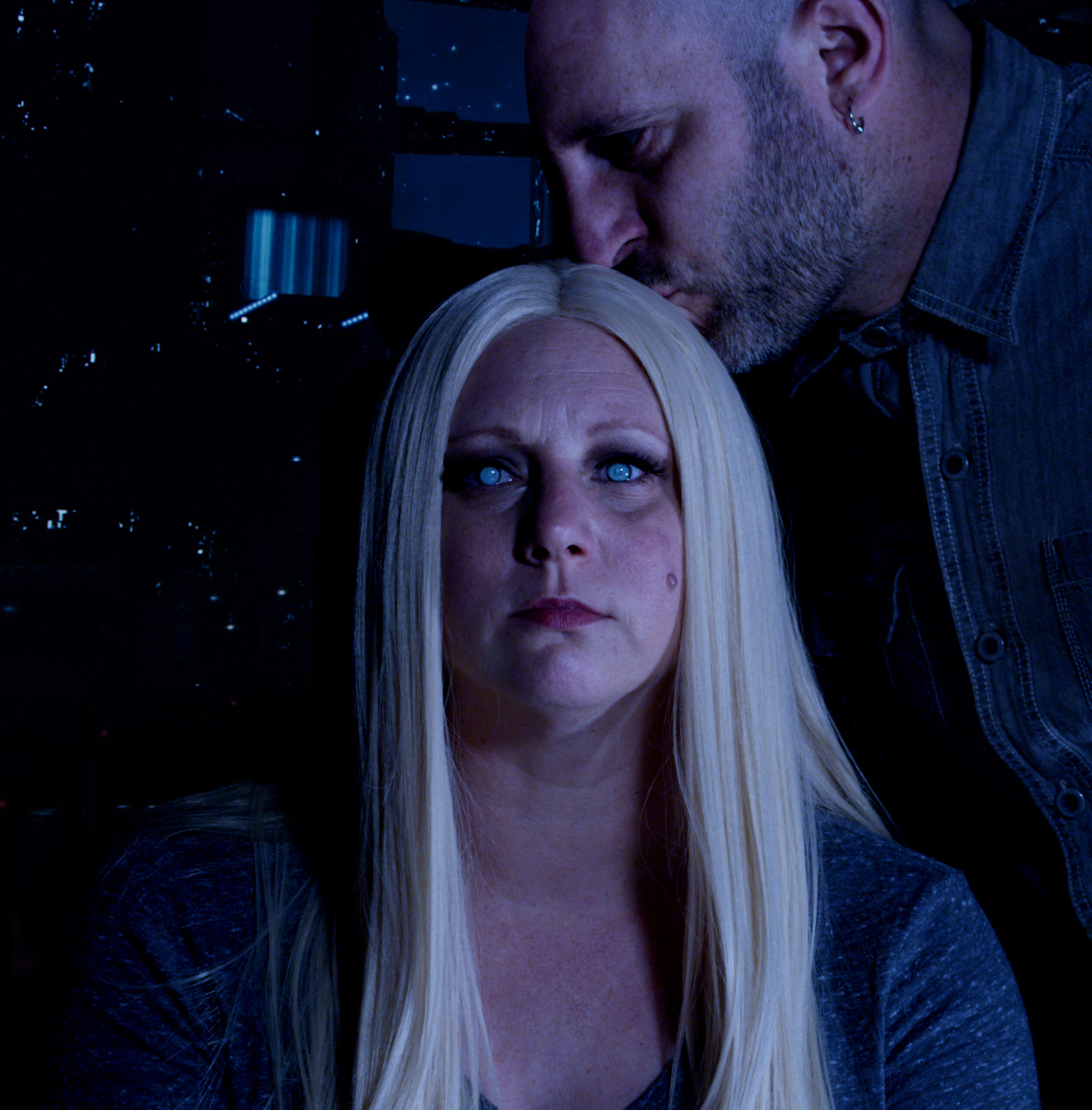 “Filming in my parent’s basement was really meaningful to me. It’s a time capsule of the ‘70s and ‘80s; I spent a large majority of my childhood down there. So, being able to incorporate it into our art made my heart happy.”

Planning all the costumes for this entire video took a lot more time than in past videos. I acid washed an old pair of my own jeans for the 1980’s portion, and we thankfully had help from Debra Jolly of the Abrams Theater for the 1800’s costumes. We couldn’t have done it without her,” recalls Downs.

Exploding with signature Sit Kitty Sit sound, think Chopin with a chainsaw, “Good Riddance” is a timely reminder of what happens when you leave things unsaid — whether for years, months or days.

You can stream “Good Riddance” by searching Sit Kit Sit on Spotify; the video is available to view on YouTube under Sit Kitty Sit Band.

To learn more about Sit Kitty Sit, including checking out their tour schedule, visit https://sitkittysit.com.

becoming a member of the vip posse is like being treated to bottle service every time you open your email!

That’s right, you get to skip the line and sashay into your very own exclusive, red carpet experience every time you receive an email from me. These gems are guaranteed to be roped off from general admission and lawn seats, so you know they’ll be posh!